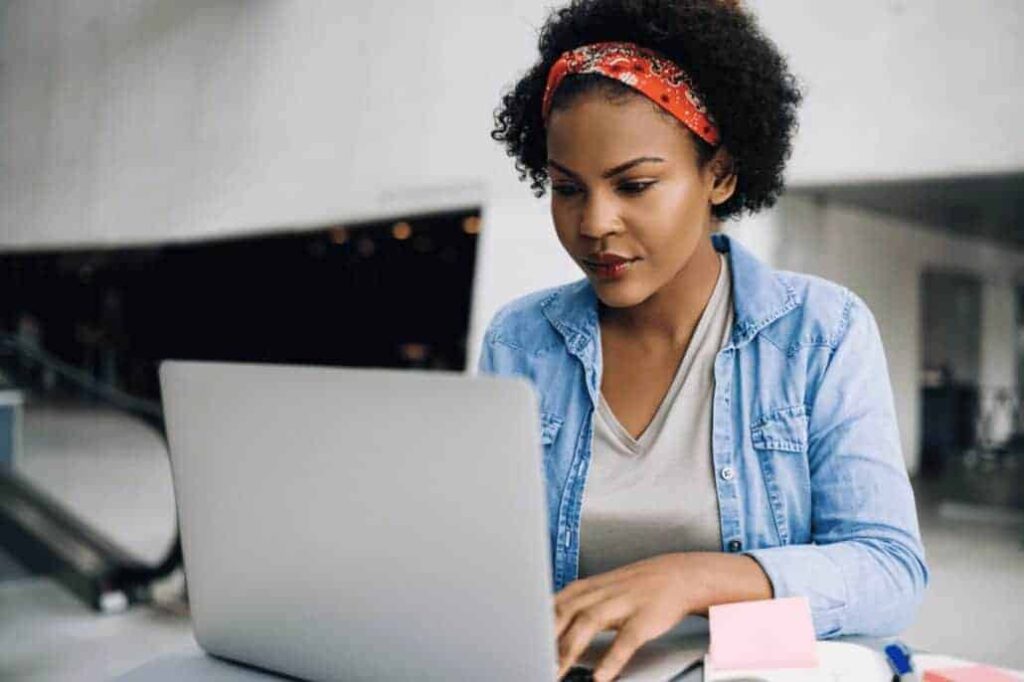 With Brexit being a main topic during the past years, it’s easy to overlook other countries and economies in relation to the Netherlands. Just like many British companies, there is a substantial amount of African business owners who have made the decision to move their companies to Holland or set up a subsidiary here. Due to the positive economic climate and many international trade opportunities, setting up a business in the Netherlands is seen as a lucrative expansion for many investors and entrepreneurs.

Intensification of trade between the Netherlands and Africa

During the last years, there has been a multitude of trade missions between Africa and the Netherlands. The Netherlands-African Business Council has hosted these in order to research and encourage international cooperation between the various countries, in order to facilitate the exchange of experience and assets between Dutch and African entrepreneurs.[1] The goal is to establish solid business relationships and open up possibilities for international trade and partnerships.

This approach offers many African business owners to get acquainted with the Dutch business climate, the many opportunities here and thus; possible expansion of their businesses. Next to already existing large corporations opening up branch offices, there is also a growth in small businesses being set up in Holland. Freelancers and online entrepreneurs can reap many benefits of owning a Dutch business and having access to the European Single Market.

Benefits of a branch office in the Netherlands

The Dutch offer many interesting opportunities and benefits when starting a company in the Netherlands, or when investing in an already existing enterprise. There are many sectors in which the Dutch excel, such as digital services and e-commerce, agriculture, the tech sector, healthcare, innovative concepts and many other sectors and business types. You will also find an extremely well-educated workforce that is almost entirely bilingual or trilingual even.

Due to the excellent infrastructure in the Netherlands, you have almost every other EU country at your disposal. Rotterdam houses one of the largest ports in Europe and the world, whilst Schiphol offers you opportunities for worldwide shipping. There are also many active freelancers in the Netherlands from all over the world, making it easy for you to find qualified personnel and assistance. Due to its international recognition as a very stable country economically, politically and culturally, you can greatly benefit from a branch office in the Netherlands. Especially when you are currently based outside the EU, such as in Africa.

During the past few years, multiple South African organizations and companies have decided to expand to the Netherlands. During an official ceremony in Cape Town, three companies have announced their business expanding to The Hague. The Hague has been known for many years as the international city of peace and justice, hence the expansion is also a bit symbolic. The companies (Hystead Limited, IoT.nxt, and NuvaLaw) were assisted by various Dutch governmental institutions such as the Municipality of The Hague, The Hague Business Agency, Netherlands Foreign Investment Agency (NFIA) and InnovationQuarter. These organizations are actively involved in attracting more African companies to the region, as this will benefit the diversity and eco-system of companies settled in the Netherlands. [2]

Foreign companies are seen as having a very beneficial impact on the economy in the Netherlands. When foreign entrepreneurs and investors put effort into opening branch offices in the country, trade becomes more diverse and often also more friendly for the environment. More and more trade agreements are being made with underdeveloped countries as well, in order to boost local economies and companies. During the past decades the number of foreign products in the Netherlands grew exponentially, mainly via initiatives like these. A branch office in the Netherlands might result in a substantial business growth for any entrepreneur, making it a solid move for expanding business activities all over the world due to Holland’s fantastic infrastructure.

How this will affect the South African companies

All three companies have expressed their enthusiasm regarding the expansion. The COO of Hystead Limited mentioned that the management offices in the Netherlands will have a positive influence on their growing shopping center portfolio. The CMO of IoT.nxt states that the office in The Hague will function as a base for serious international expansion. Next to that, the Strategy Director at NuvaLaw hopes to partner up with multiple insurance companies in the region as well as beyond. Having a branch office strategically placed in a city like The Hague can provide you with an ample amount of extra business opportunities, new clients, a highly skilled potential workforce and many options for networking and building a stable contactbase.[3]

How to set up a company in the Netherlands?

If you are currently an African citizen or your company is based in another non-EU country, then you will need to take some extra steps in order to establish a business in the Netherlands. As opposed to EU investors and citizens, you will need to obtain one or multiple permits in order to be able to start up or expand your business activities. For a lot of people this can be quite a complicated task, as there are many steps involved, and you will also need to prepare the necessary documentation.

In all these cases, Intercompany Solutions can assist you with every detail and step you need to take. We can tell you in detail which documents you will need to prepare, which information we need from you and where to send the paperwork. In simple cases we can perform all the steps in just a few business days, making it possible for you to immediately start your business activities. If you need to obtain certain permits, this might take a while longer. Please take a look at our general procedure for more information about starting a company or a branch office in the Netherlands. If you have questions or would like to receive a personal quote, never hesitate to contact us for advice and information.