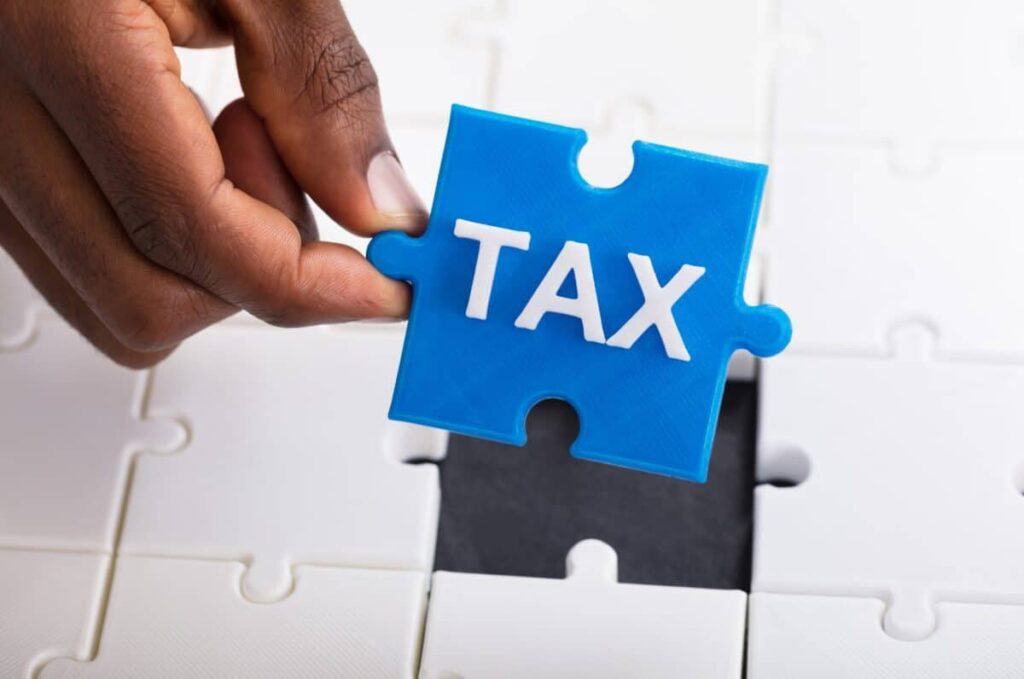 The Netherlands in favor of eliminating tax havens

During the past decade, there has been an emphasis on eliminating tax avoidance by multinational corporations in the Netherlands. Due to the many benefits the country provides in terms of tax reduction opportunities, it became a tax haven for enormous oversees multinationals that abuse these rules for one single purpose: tax avoidance. Since every company in the Netherlands is bound to the countries’ tax rules, it became necessary for the Dutch government to take appropriate steps to halt this problem once and for all. Due to current incentives, this is internationally supported as well by the G7.

The current Dutch Cabinet clearly showed their support of the plan to introduce a minimum global tax rate of 15% in the G7, which includes Canada, Germany, France, Italy, Japan, the United Kingdom and the United States. This initiative is mainly proposed to discourage tax evasion worldwide, since it will eliminate differences between countries. If a global tax rate would be put in place, there would be no more need to funnel funds anywhere since there would not be any special tax benefits to profit from.

An incentive like this would force multinational tech giants like Google, Facebook and Apple to actually pay the taxes in the countries that facilitated the revenue. This list also includes the four biggest tobacco brands in the world. Until now, these multinationals found a way to omit paying taxes by funneling their profits via multiple countries. This new approach would establish a transparent order of business that actively battles tax avoidance.

Other benefits from this strategy

This approach would not only produce measures against tax avoidance, but it will also severely limit countries competing with each other to attract more multinationals to their location. This, in itself, creates so-called tax havens because countries outbid each other in terms of tax rates. The agreement has been signed by all finance ministers of the collaborating G7 countries. The State Secretary of Finance in the Netherlands clearly stated that the Dutch fully support this agreement, since it will allow for better regulations against tax evasion.

The agreement will be implemented as soon as possible in the entire European Union, as far as the leaders the Netherlands are concerned. All G7 countries already have a 15% corporate tax rate, but there are some countries in the EU that offer a lower rate. This enables somewhat unhealthy competition, which is detrimental to the overall worldwide economy. This is one of the primary reasons that the Netherlands is taking action, as the country has been deprived of billions of euros in taxes that should have been paid due to current tax regulations. As long as multinationals use certain countries as funnels to direct their money elsewhere, honest transactions will continue to be just a myth.

The Netherlands provides an excellent and stable fiscal and economic climate for any ambitious entrepreneur, but it is advisable to follow the law when it comes to paying taxes. If you would like professional advice or accounting services for your Dutch company, feel free to contact our professional team anytime. We can also assist you with the entire process of company registration in the Netherlands, should you be interested in a branch office or company establishment here.