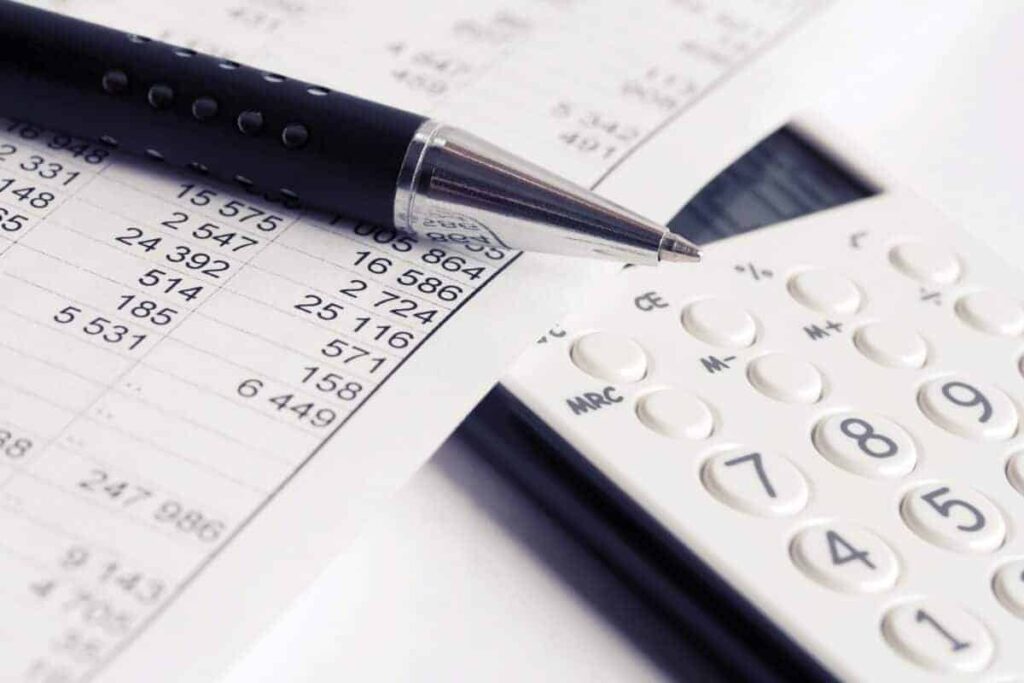 On 1 January 2019, the new tax package came into force, including The Netherlands anti dividend stripping legislation. The latter is part of the EU Anti-Tax Avoidance Directive (ATAD 1) and, therefore, applies to all current EU member states.

Just over a year before, the Dutch Senate passed the 2019 tax package which was initially published by the Ministry of Finance with amendments on 15 October 2018. The tax package came into force on 1 January 2019 and comprises several alterations to the existing legislation surrounding Dutch corporate income tax:

Implementation of the EU Anti-Tax Avoidance Directive (ATAD 1), especially the Netherlands anti dividend stripping rule and controlled foreign company (CFC) laws;
A tapered lowering of the corporate income tax rate;
A reduction in the loss carry forward timescale and amendments to the laws concerning the depreciation of buildings.

The original proposals to put an end to the present dividend withholding tax and bring in a withholding tax on intercompany dividend distributions to low-tax jurisdictions and certain other circumstances, such as abusive situations were taken out.

Interest deduction limitation rules
Restrictions on interest deduction rules as called for by ATAD 1 were introduced as suggested in the initial proposal. The directive demands EU member states to launch an earnings stripping rule, under which excess (net) borrowing costs, such as currency exchange results and interest expenditure, will only be tax-deductible up to 30 percent of a taxpayer’s tax-based earnings before tax depreciation, interest, tax, and amortization (EBITDA). Any sum larger than this amount will be classed as nondeductible but may be carried forward to the next financial year, despite the fact that all interest is deductible up to the threshold of EUR 1 million (net). The Netherlands has formerly chosen to apply a EUR 1 million threshold, so that EUR 1 million of interest expense is always deductible, even if the amount is higher than the 30 percent threshold.

The 30 percent EBITDA rule comes into effect on the basis of a fiscal unity and no exception applies to groups. In 2020, a specific minimum capital rule will be introduced for financial institutions, such as insurance companies and banks.

Linked with the introduction of the earnings stripping rule, other rules were simultaneously abolished from 1 January 2019, in particular, the acquisition financing rule and the excessive participation financing rule.

My investor in USA is loaning me 100.000 USD for operating my business in Europe? Can I expense the interest payment pre-tax? What are the things to look out for? Any special considerations on interest rate?

There could me other limitations for interest deductions, but for that it is important to know if your investor has shares in de Dutch BV (and if so which percentage%). Also, it can be important what you will do with the loan.