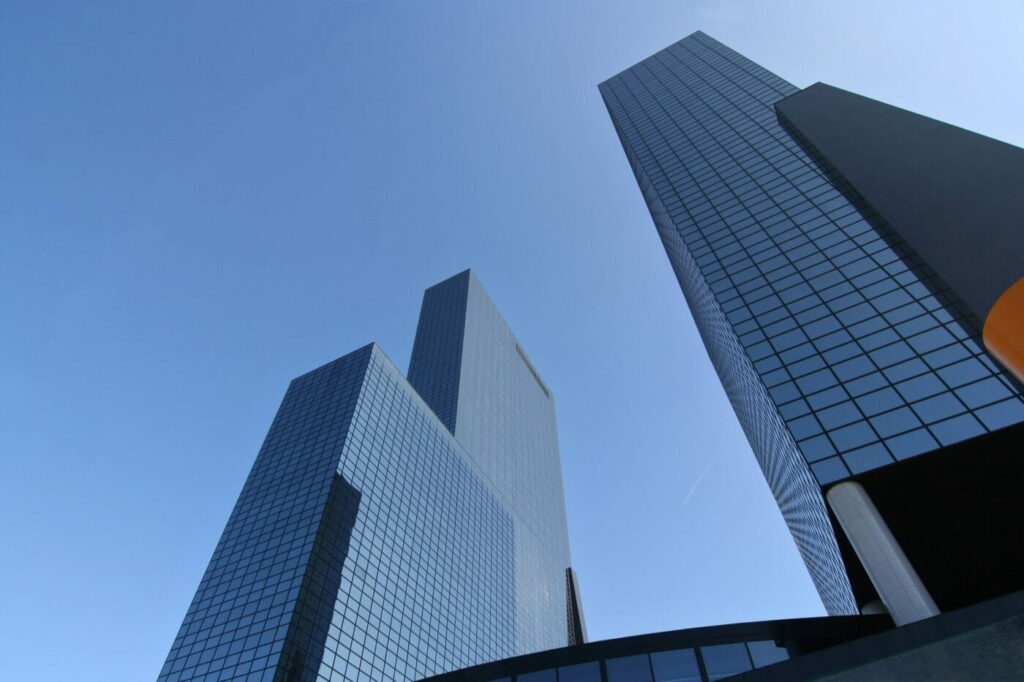 The benefits of a Dutch BV company explained in detail

When you plan to set up a business in a foreign country, one of the choices you will have to make concerns the legal entity type. For some solo entrepreneurs like freelancers or artists the sole trader business might be the appropriate and cheapest option. But in nearly all other cases we advise start-ups as well as already existing businesses looking for a foreign branch or subsidiary, to start a Dutch BV company. The benefits of this business type outweigh most other business types, plus your personal assets are protected. Read on if you like to know more about what limited liability exactly means and how a Dutch BV might be just what you need.

Separating risks and assets with a Dutch BV

One of the main benefits of a Dutch BV is the fact, that you can set up a so-called holding structure. This means that you have a BV holding company and one or multiple subsidiary companies. By setting up a holding structure (two or more BV’s stacked on top of each other) you separate assets and risks. In addition, a future sale of your shares is untaxed under the participation exemption. We will explain the distinction between these two BV’s shortly below.

The BV as a holding company

A holding BV is a type of BV in which you can “store” your assets or other items that are valuable to your company (such as patents). You can do business with these assets, or you can save them for your pension. In addition to all kinds of valuable assets, you can also hold shares in a holding BV. Next to holding assets, the holding BV is also the company that will pay your salary as the owner of the subsidiary BV’s.

The BV as an subsidiary company

You can establish one or more subsidiary BV’s under your holding BV. These will be the BV’s in which all your daily business activities take place. For example, all invoices are sent from the subsidiary company plus it’s where income is received and costs are paid. Next to that, if the holding company holds 95% of the shares in the subsidiary BV, you can enter into a fiscal group. The tax group means that the Dutch tax authorities see both BV’s for tax purposes as one. As such, you can offset the profits and losses of the different BV’s against each other for tax purposes and save taxes this way. Most larger scale BV’s operate via a holding structure, simply because it makes it easier to reap the largest amount of benefits from your Dutch company.

If you however decide to start a Dutch BV, this is different. The BV is then seen as a legal entity with its own rights and obligations. When the owner of the BV signs a contract, the BV itself is responsible for the fulfillment of that contract and not the person behind it. A BV is represented by its board of directors, but they are not personally bound by the legal acts that the BV enters into. Creditors can recover debts from the assets of the BV, but in general cannot touch the personal assets of the directors or shareholders. Directors can only be held liable in the event of deliberate recklessness.

The Netherlands are further lowering the corporation tax rate

The corporation tax rate in the Netherlands has always been one of the lowest in comparison to many neighboring countries, but in the coming years this will be lowered further. On September the 15th 2020 the Dutch government announced the following changes to be made in the coming years:

A previously announced reduction of the top rate to 21.7% will no longer take place right now, but this might be revised once the current situation in the world settles down a bit.

In general, investors are not eager to invest in a sole trader company. This is due to the fact that by investing, the sole trader company becomes a general partnership. The investors thus become personally liable for debts incurred by another partner. A BV is a so-called capital company. This means that a BV issues shares that represent a value. By issuing these shares, a BV can attract capital from new investors.

Next to that, a Dutch BV has a more professional feel to it. This is mainly because the requirements for establishing a BV are more extensive than for starting a sole trader company, for example. The formation of a BV is effected through a notary. In addition, the BV has an extensive administration obligation. For example, it is legally required to submit annual financial statements to the Chamber of Commerce. An annual account consists of various parts. The larger a company, the more financial information it has to disclose. This gives creditors and other parties a good overview of what is going on in the BV. The stricter incorporation requirements and extensive administrative duty contribute to the professional image of the BV.

A Dutch BV is quick to set up with low capital

Until October 2012 it was mandatory to bring a share capital of 18,000 euros. This threshold has disappeared with the introduction of the Flex-BV. A Flex-BV can be set up with a capital as low as 0.10 eurocent per share. A BV can also be set up in just a few business days, if you partner up with a professional. Intercompany Solutions can help you in every step of the way; feel free to contact us for information or a personal quote.