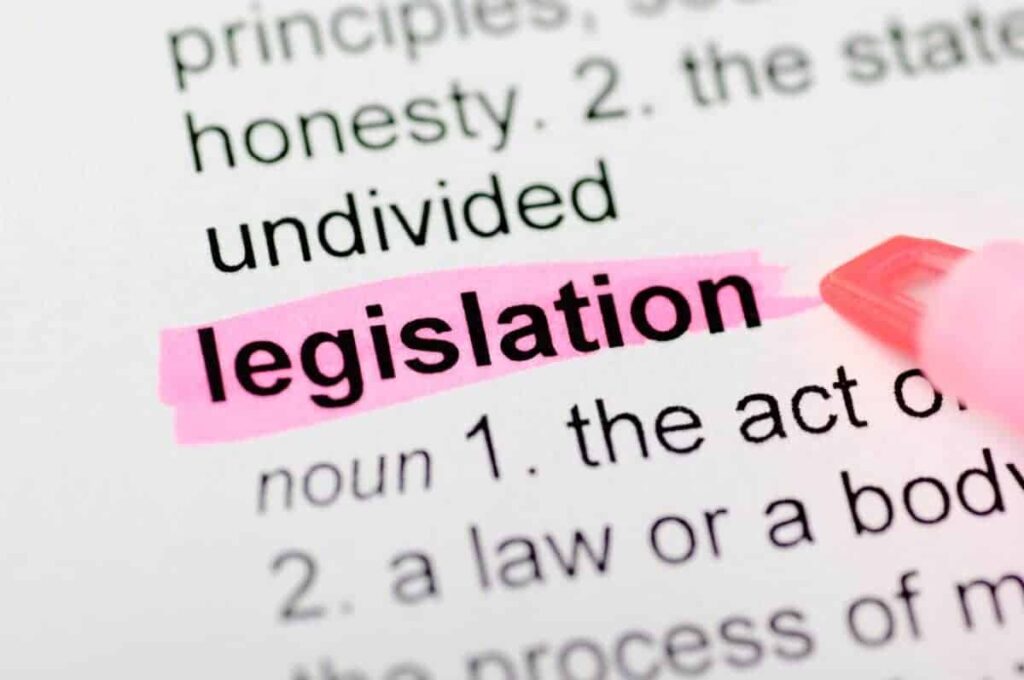 In 2019, the Council of the EU today adopted a new framework for the screening of foreign direct investment into the European Union, completing the legislative process on this proposal.

As a result, the new framework will enter into force in April 2020. The new framework, based on a Commission proposal presented by President Juncker in his 2017 State of the Union address, will contribute to protecting Europe's security, public order and strategic interests as it concerns foreign investment in the Union.

Commenting on the Council's decision, President Jean-Claude Juncker said: "The decision taken today demonstrates the EU's ability to act quickly when the strategic interests of our citizens and our economy are at stake. With the new framework for investment screening, we are now much better equipped to ensure that investments from non-EU countries actually serve our interests I have pledged to work for a Europe that protects both trade and other areas, with these we are fulfilling a crucial part of our promise with the new legislation. "

Cecilia Malmström, Commissioner for Trade, said that she was very pleased with the decision made by the Council as the EU benefits greatly from foreign investment, which plays a crucial role in the economy. However, there has recently been an increase in investment in strategic sectors, which has led to a healthy public debate on this topic. This new framework provides a much better position to oversee foreign investment and protect Dutch interests. She is now looking forward to working closely with the Member States for the effective implementation of this new legislation.

Within the new framework:

A cooperation mechanism will be set up to allow the Member States and the Commission to exchange information and raise concerns regarding specific investments;
The Commission will be able to deliver opinions if the security or public policy of more than one Member State is compromised by an investment or if an investment could affect a project or undermine a program of EU-wide importance, such as Horizon 2020 or Galileo;
International cooperation in investment screening will be encouraged, including through sharing experiences, best practices and information on common concerns;
certain requirements will be established for the Member States wishing to maintain or introduce a screening mechanism at the national level. Member States also still have the final say when the question arises whether or not to authorize a specific investment operation in their territory;
The need to work within short, business-friendly timeframes and with strict confidentiality requirements will be taken into account.

Following the approval by the Member States in the Council and the positive vote in the European Parliament on 14 February 2020, new EU legislation establishing an EU framework for investment screening will enter into force in the coming weeks, 20 days after its publication in the Official Journal. Member States and the Commission then have 18 months to make the necessary arrangements for the application of this new mechanism. Preparations are already underway, including the regular exchange of information and best practices with the Member States in the dedicated expert group established in 2017.