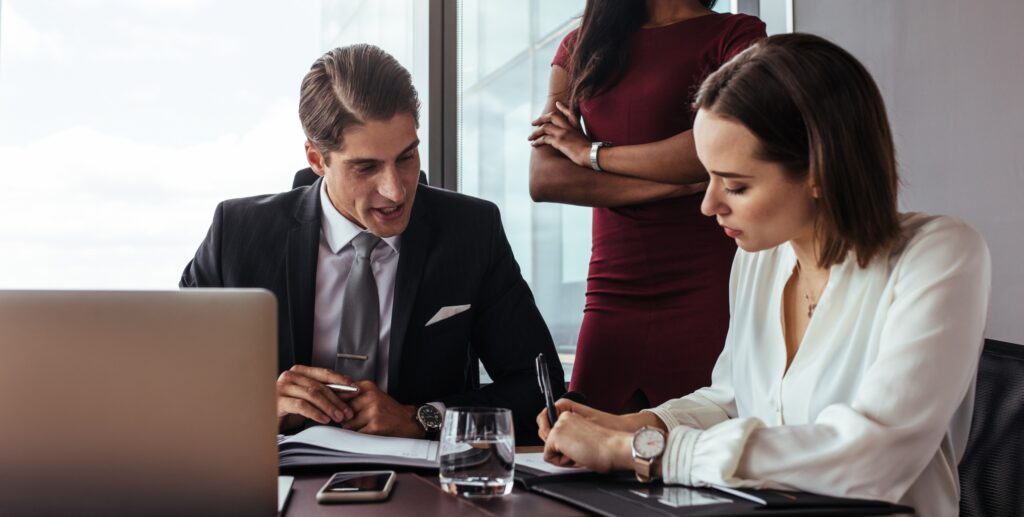 What you need to know about the flex-bv

Since October 1, 2012, it has been easier to set up a private limited company. Due to the simplification of the rules, a BV is also referred to as a ‘Flex BV’. Here is our overview of what has changed since the introduction of flex-bv and what the benefits could mean for you.

Are you going to start your own company? You can choose different legal forms. In the past, many start-up entrepreneurs were excluded from starting a private limited company (BV) due to the stringent set-up requirements. Fortunately, this is no longer necessary after the amendment of the law of 1 October 2012.

The advantages of a flex-bv

The BV is a legal entity. This means that in the case of debts you are not personally liable for these costs (such as in the case of bankruptcy), but that they remain with the BV unless you acted negligently or fraudulently. Shareholders are only liable for the amount they have invested in the BV. The BV stands on its own: there is continuity. If something happens to you, your company can simply continue to exist. However, a new director must be appointed. If you want to sell your company or retire, you simply sell your shares to the new owner.

If your company has a high profit, the corporation tax that you have to pay if you have a BV is lower than if you pay tax if you have a sole proprietorship or partnership (VOF). A BV has a clear organizational structure.

Applying for a loan:
Note: if you are a director-major shareholder (dga), you often also have to sign for private liability when taking out any loans. As a result, you are still privately liable for the repayment of the loan.

How to convert your company into a bv:
Have you been turning a profit with your sole trader, VOF or partnership for some time? Then it can be beneficial to convert it to a BV. This process has also become simpler since the arrival of Flex BV.

You use the services of a notary for a deed of incorporation. They will draw up your articles of association and let the Chamber of Commerce and the Tax Authorities know that your legal form has changed. It can be that simple. The new year is a good time to do this. You can then close your financial year with, for example, a sole proprietorship and continue with a company. There are no two legal forms mixed up.

If you are the owner of a BV, you are most likely also the director of a major shareholder (DGA) (unless one of the other shareholders in the BV is). You are then obliged to give yourself a usual salary of € 45,000 (in 2018). This can be reduced if you can demonstrate as a starter that you do not have the resources to pay such an amount to yourself. Submit this application to the tax authorities. You can often reduce your salary to the minimum wage. In practice, it often comes down to taking a wage for a certain amount of the profits.

This rule is only applicable to persons who are both a shareholder, of relatives of a major shareholder in combination with being a director.

What do you need for a flex-bv?
A notarial deed of incorporation;
Registration of the BV in the Trade Register of the Chamber of Commerce (KvK).

The rules for a flex-bv

The flex-bv deletes several measures that were intended to protect creditors, including the minimum starting capital of eighteen thousand euros. It has been replaced by provisions that still protect creditors.
If you threaten to no longer be able to pay your due debts, you may not pay a dividend.
If you act carelessly, you can be held personally liable for the debts incurred. In addition, the laws to combat bankruptcy fraud are being tightened.

Read here for more information on incorporating a Dutch BV.