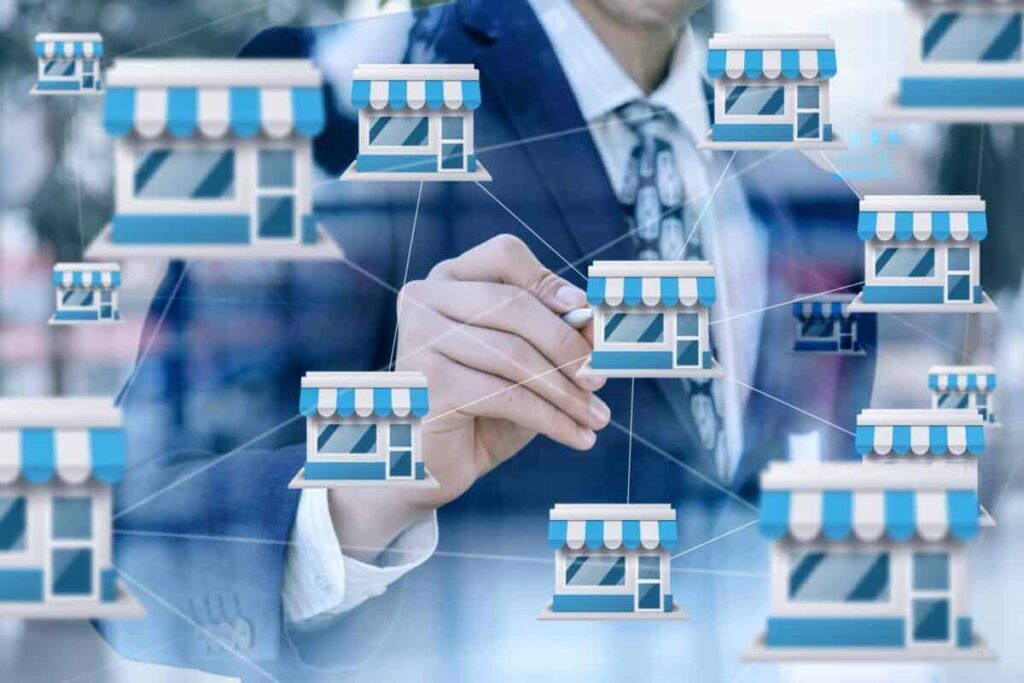 Franchise Agreements in the Netherlands

Franchising is a contractual mechanism through which an entity (franchisor) issues a paid license for use of its business practices and systems and/or its commercial name to another entity (franchisee).

The Dutch legislation does not address franchise agreements specifically, so the general provisions of the law on contracts and competition applies. Franchising agreements are usually complex and are therefore concluded in writing. One should consider the following common principles when preparing a franchise agreement under the laws of the Netherlands:

1. Franchise contracts are not a subject to specific national regulations.

2. The general Dutch law on agreements stipulates the guiding principle of fairness and reasonableness (“billijkheid en redelijkheid” in Dutch).

3. The party from the Netherlands has to provide information about its business to the Trade Registry (also known as the Commercial Chamber of Commerce).

Obligations and rights of the franchisee / franchisor

The franchisor carries specific obligations of care under the agreement because of the peculiar nature of the franchising mechanism. These obligations include the provision of some assistance and advice to the franchisee. The Dutch legislation does not require mandatory disclosure of pre-contractual information. The principles of fairness and reasonableness, however, still apply. As a consequence, the parties are required to take all reasonable measures to prevent the other contracting party to conclude an agreement on the basis of misleading information.

The law in the Netherlands does not include specific provisions with respect to franchise fees, royalties, clauses to prevent competition, advertising and reporting obligations, so the contracting parties have the freedom to determine the extent of the franchisee’s obligations.

Some very well known examples of famous franchise chains include big names, such as Starbucks, Mcdonalds, KFC, Subway and Hertz. The big names have been featured in many media, articles, movies and are famous succes stories.

However, how often do we hear about the smaller franchises? The ones that fail, or the ones that never really take off?

One such example is Taxexpertz. Which was a small franchise chain for tax preparation that started in 2014 in the United States. The cost for startup of one branch was around 50.000 USD. Taxpertz is not an active franchise anymore, and halted its operations.

What is the difference between these two concepts? Why did McDonalds conquer the globe? Despite much higher investments?

Learning curve
The learning curve of managing a McDonald is arguably much lower than that of a Taxexpert. The relevant tax legislation in each state, country and year has to be known by the franchisees.

Quality management
Because of the specific knowledge required for each Taxexpertz branch, the managements task to create some uniform quality level, and build an expert name is much more difficult.

In the accounting and tax branch, we have seen that all multinationals in the big 4 are partnerships, not franchises.

Perhaps this indicates that it is much easier to work with a central structure in expert branches.

With Mcdonalds, you are investing currently in a well known concept, a brand name that every household in (at least) the Western World knows. You are guaranteed to have a steady amount of customers. You profit from the collective marketing budget of McDonalds.

Succes rate
You can reliably predict beforehand how the franchise will perform. The franchise organisation will have market research statistics, branding, supply contracts and branding in place. Your succes with opening a Mcdonalds is nearly guaranteed before you even install the first grill.

Keep in mind before starting a franchise, what does the franchise bring to the table. And does it provide enough value for your business to succeed.

Agreement termination under the Dutch law

The contracting parties are free to determine the grounds on which agreement termination is allowed. If they have not drafted any rules for termination, fixed-term agreements cannot be cancelled unless unforeseen circumstances arise. Agreements concluded for indefinite periods can, in principle, be terminated with reasonable advanced notice. The period considered reasonable for advanced notification may vary depending on the particular circumstances.

Annulment is another way to terminate a contract. Art. 6:265 in the National Civil Code states that default by one of the parties gives the other the option to cancel the agreement if the nature of the default justifies annulment. Art. 6:228 of the same Code also gives the option to declare the contract void on the grounds of an error (“dwaling” in Dutch).

It should be noted that even when an agreement is legally terminated some losses may be considered outside of the margins of the franchisee’s acceptable business risk and may require compensation.