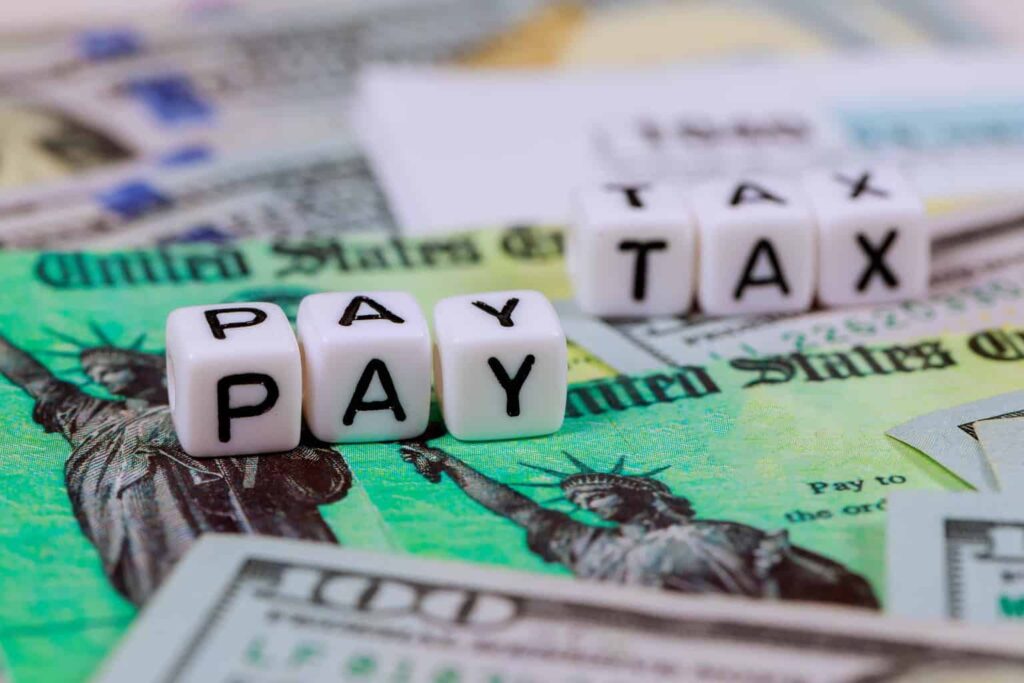 The Netherlands takes a stand against corporate tax breaks

Profit tax reduction will be reduced

The ministry estimated that this change in policy will benefit large companies nearly 1.8 billion euros next year, on the other hand, this means less income for the treasury that was not previously expected.

In 2021, the higher rate of the corporate income tax will drop to 21.7 percent, but it was previously planned to drop to 20.5 percent. This smaller reduction means that from 2021 the Tax and Customs Administration will structurally receive 919 million euros more income from profit tax than previously estimated.

However, that is not the only setback for large companies. More setbacks are planned from 2021 onwards. Corporate profits achieved through new innovations are now taxed at 7 percent, that rate goes up to 9 percent. This is expected to generate 140 million euros more annually for the state.

And the cabinet is accepting a proposal from Groenlinks, whereby companies such as Shell can no longer deduct unrestrained foreign losses resulting from the closure of a subsidiary from the tax owed in the Netherlands. In 2021 this will generate additional income of 38 million euros for the state, but in time this will yield 265 million a year.

A disappointment for Multinationals: the loss of the VPB discount

And with that, the poisoned chalice for companies is not yet completely empty. The discount that multinational companies now receive if they pay their corporate tax in advance at once, after they have received a provisional assessment, will also disappear. As a result, companies are estimated to miss out on around 160 million euros a year in discounts.

As a result of these measures, the burden on business will increase structurally by almost 1.5 billion euros. That money is used to pay for part of the tax relief for citizens.

For the latest advice on taxation for multinational companies in the Netherlands, contact Intercompany Solutions whoo are on hand to answer any tax-related questions you might have.