Are You Considering Establishing A Business In Holland?

Our team can help you with a company formation Holland. We offer company formation services in the country. In Holland, you do not need to be a local resident in order to open a company. You can complete the procedure from a distance but you are allowed to visit the country and develop your business in Holland and the area of Schengen. You will be granted access to all Schengen countries. 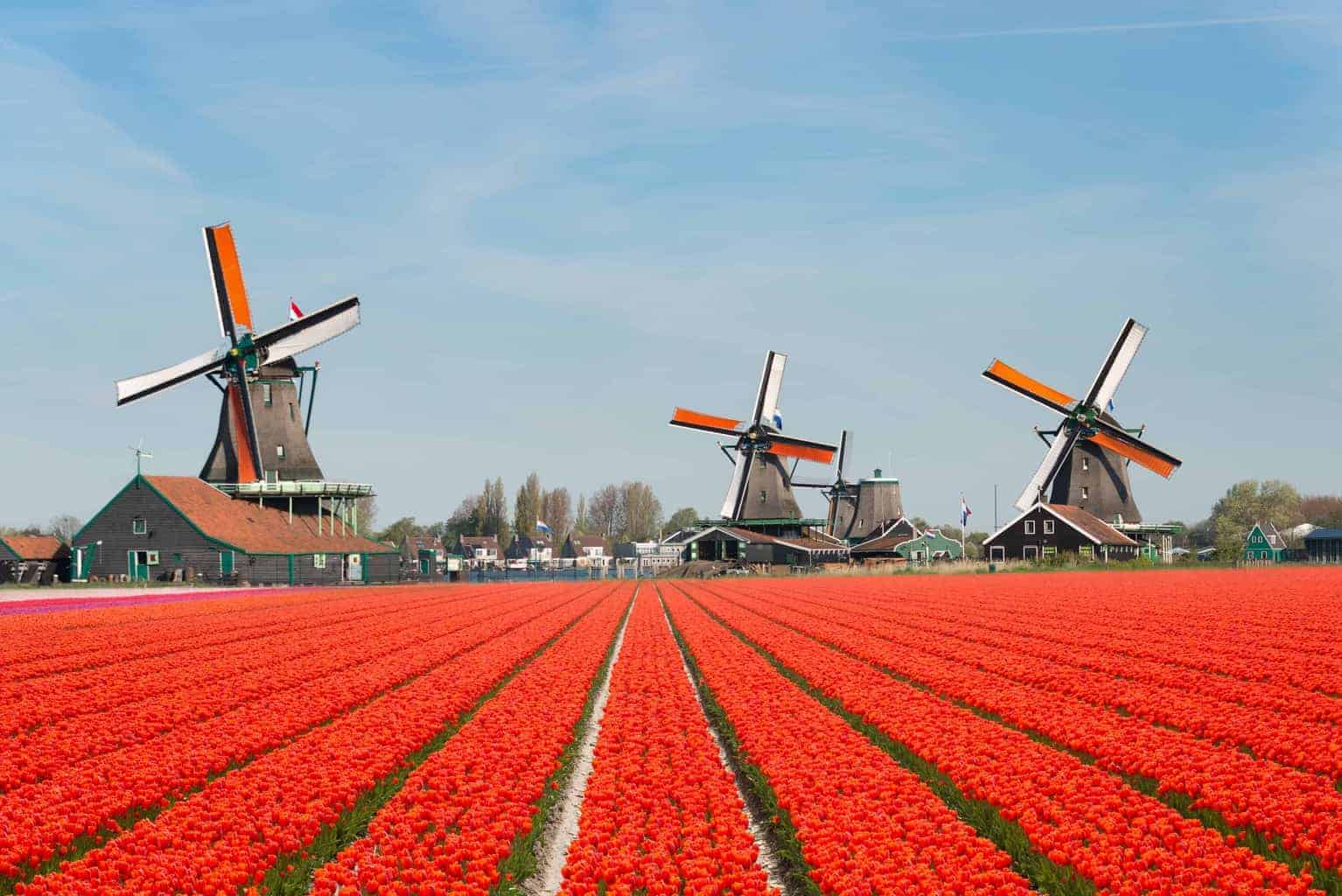 The BV company is the most popular form. The only mandatory requirement is to have a registered office in the country. The company’s capital consists of easily transferable shares owned by one or more shareholders. The BV company should have a minimum of one director. The directors and shareholders and be foreign residents.

We can provide you with the service of Holland company formation at the convenient price of EUR 950. We offer accounting services as well.

We can assist you with an application for a Dutch corporate bank account, this service is available as well to non-residents. Read here for more information on opening a bank account in the Netherlands. 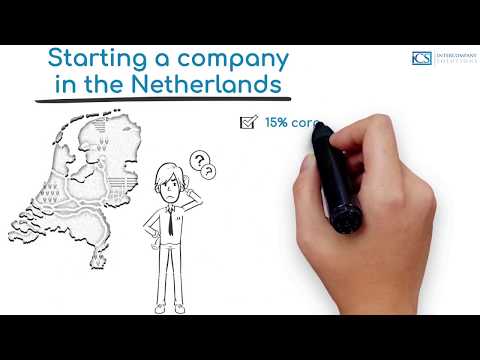 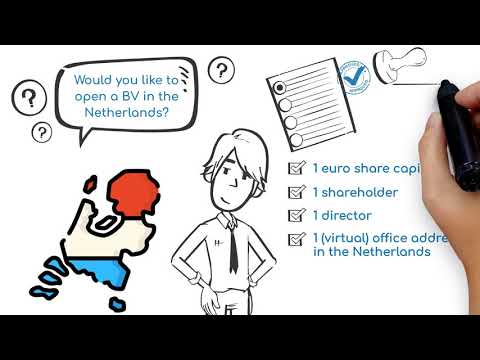 In case the director(s) and shareholder(s) are physical entities, each person must provide us with:

In case the director(s) and shareholder(s) are physical entities, each person must provide us with:

The requirements are identical to the ones listed above. In Holland, both large and smaller companies are mostly BVs. So, for EUR 1050 you are able to open a small business using the same form as a large business in Holland and the EU. Please, do not hesitate to contact us. We will give you the best advice on registering a business in Holland.

We Provide Services In All Provinces Of The Netherlands:

The Netherlands also is described in terms such as ”The low countries, The kingdom of The Netherlands, Holland and more. The people can be described as ”Dutch” or ”The Dutch”. 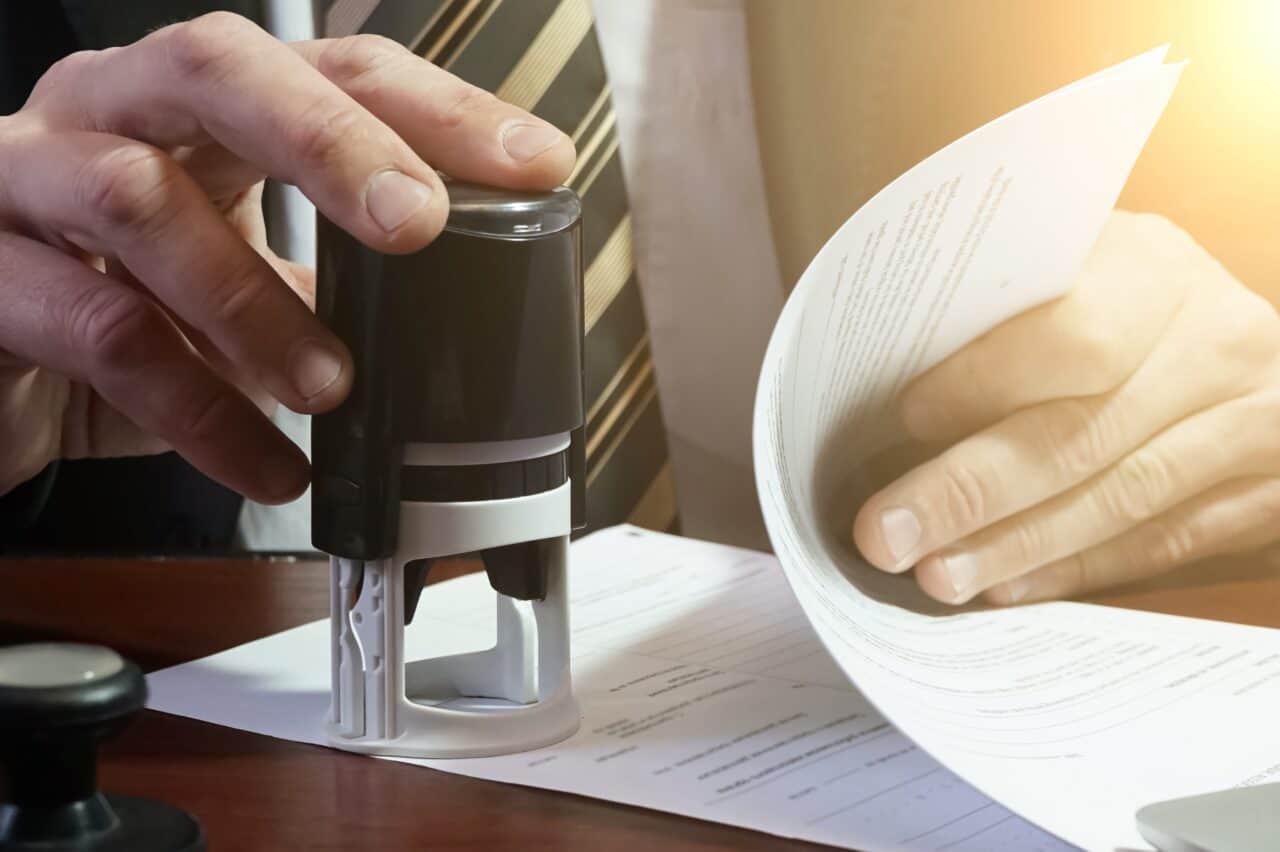 Ready to discuss your needs and thoughts? Contact us and our team will be ready to assist you in your journey to the Netherlands.
Contact us