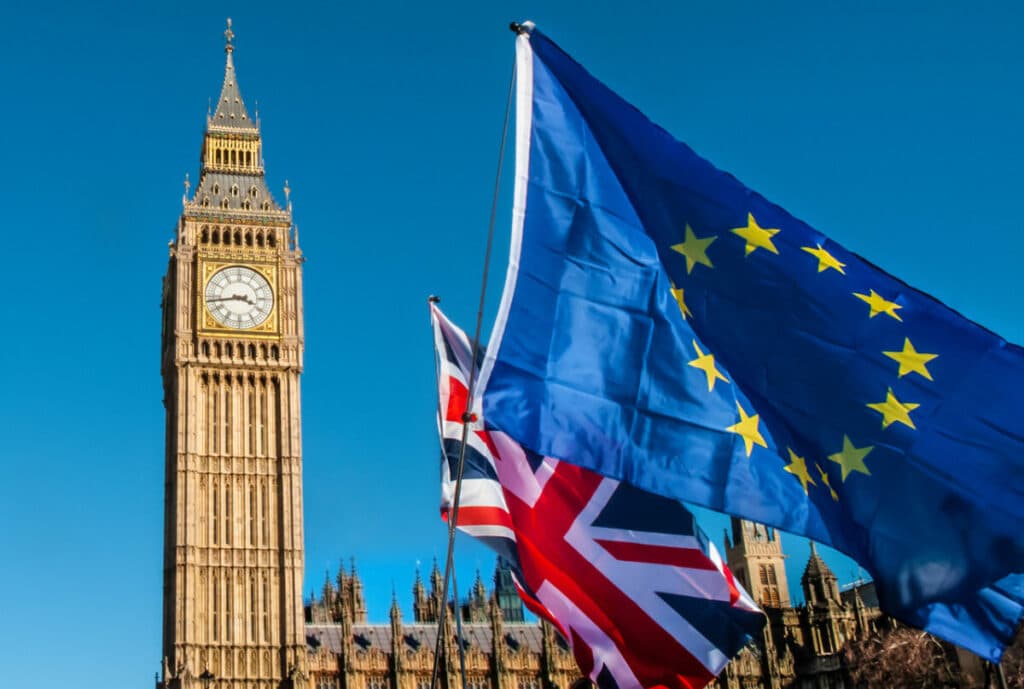 Move your business to the Netherlands to avoid Brexit drawbacks

Have you been thinking about starting a company? But has the whole Brexit situation left you confused and a bit unmotivated? Don’t worry; you are not the only one. Many start-ups as well as already existing business owners in the UK are contemplating their next move, figuratively as well as literally speaking.

Most business owners want to avoid becoming detached from the EU, since this would entail a significant loss in various benefits. Just think about factors such as the single market, the free trade possibilities and freedom of movement you would suddenly miss out on. To ensure you can still benefit from owning a business in one of the EU-member states, consider starting a Dutch business. In this article, will explain why this is a good idea.

What do most start-ups and aspiring entrepreneurs deem important?

The New York Times published an article exactly in the middle of 2016, in which was already foreseen that a lot of UK entrepreneurs would be actively looking for a new home for their businesses. They also published a list of criteria that seem to be important during the decision-making process:

Not surprisingly, Amsterdam was then named the winning city for relocation!

Why would you choose the Netherlands to start your company?

According to the same article, the Netherlands and specifically Amsterdam really is the best alternative for London: “Not only do 90 percent of the Dutch speak English, many speak it better than the English themselves. Its schools are ranked the best in Europe, and there are plenty of English-language options. The city has beautiful architecture and housing options, picturesque canals, excellent restaurants, music and theater, lively night life, and a cosmopolitan and tolerant attitude cultivated over centuries as a major global trading center. It has one of Europe’s best airports, ranked just behind Frankfurt and Vienna, and an excellent rail network connecting major European capitals, including London. It’s a short train ride to Brussels, the capital of the European Union. Amsterdam is already a center of international commerce and the financial and political capital of the Netherlands.”[2]

Next to the country-specific benefits, the fact that the Netherlands is a highly valued member of the EU will also have a hugely positive impact on your business. Also; until 29th of March and probably during the transition period too, you will still be able to apply for a self-employed or start-up permit as an EU-citizen. So use this opportunity to start a Dutch business easily. We will help you every step of the way, simply get in touch with us to initiate the process.