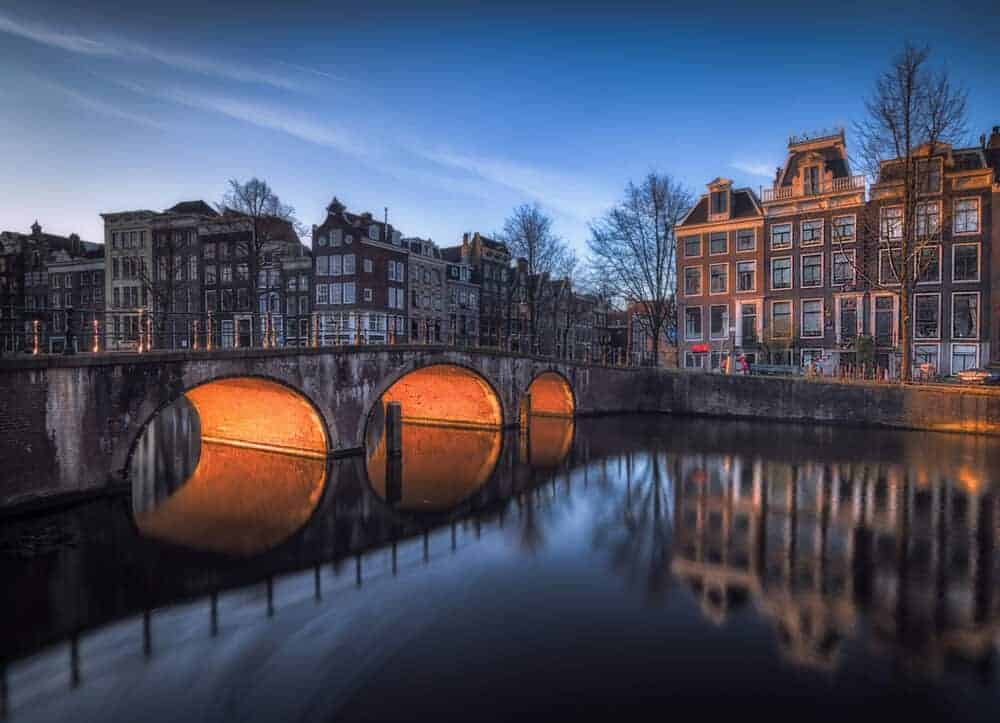 Amsterdam is not the best city in the Netherlands for expatriates

Amsterdam, being Holland’s capital, is the obvious choice for expats, but surprisingly it does not offer them the best living and working conditions in the country. The Expat Insider 2018 City Ranking of InterNations puts The Hague at the top of the list.

In 2018 InterNations conducted a survey with the aim to produce the latest edition of its Expat Insider city ranking. More than 18 000 expatriates from 187 countries/territories representing 178 different nationalities participated. The respondents rated nearly 50 factors relevant to life abroad using a 1-to-7 scale.

The factors were distributed in subcategories of the main categories relevant to life quality, working abroad, settling in, personal finance and family life. The average rating of these subcategories and the general satisfaction of the participants with their life abroad formed the total scores of the 68 countries included in the InterNations Expat Insider ranking for 2018.

The survey was also used to rank the cities where expats live, considering 25 factors relevant to urban living. The City Ranking is focused on the categories of finance, housing, urban living, work and settling in. It is based on the responses of nearly 12 000 expats from 55 countries. However the requirements for sample size limit the scope of the ranking to 72 cities in 47 countries.

The best Dutch city for expatriates

Holland ranks 16th in the 2018 Expat Insider rating as an expat destination. A closer look at the results for the country shows how popular particular Dutch cities are. The Hague holds the first place for Holland and comes out 11th in the 2018 City Ranking. For comparison, Amsterdam is 13th and Rotterdam is 17th.

The survey results show that The Hague scores high with respect to the work and life balance subcategory. According to this criterion it holds the 3rd place and 84% of the respondents are satisfied with the balance between their work and life. The international city of justice and peace also impresses with its scores for job satisfaction, as 73% of the respondents like their jobs. This result is quite high compared to the 65% average for the whole survey.

Local friendliness is another subcategory where The Hague performs better than Rotterdam and Amsterdam, showing that expatriates perceive the locals as welcoming and friendly. Interestingly, one respondent remarked that regardless of the positive attitude of the population, locals refrain from establishing real friendships.