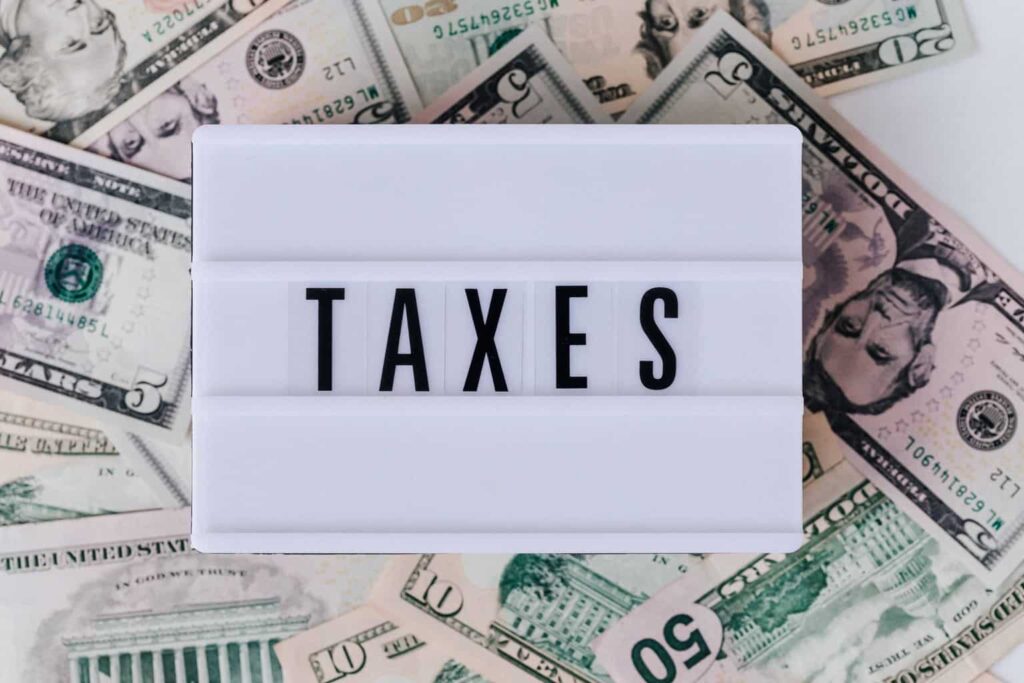 The Netherlands continues it's fight against tax avoidance

Over the last few years, the government of the Netherlands has been keen to be seen to be taking decisive action against tax evasion. 1n July 2019, for example, the government announced its plan to close loopholes in which companies avoid tax by taking advantage of the differences in tax systems of countries, the so-called hybrid mismatches. State Secretary Menno Snel sent a bill to that effect to the House of Representatives. This bill was one of the measures taken by this cabinet to combat tax avoidance.

The ATAD2 (Anti Tax Avoidance Directive) bill is designed to stop internationally operating companies from taking advantage of the differences between the corporate tax systems of countries. These so-called hybrid mismatches ensure, for example, that payment is deductible, but is not taxed anywhere, or that one payment is deductible several times.

The most famous example of a hybrid mismatch is the CV / BV structure, also known as the "piggy bank at sea". Companies from the United States have been notoriously able to postpone taxation of their global profits for a long time with this structure. But thanks to the measures from ATAD2, the Cabinet is ending the fiscal attractiveness of this structure.

A follow-up to previous measures

ATAD2 is a logical continuation of ATAD1. ATAD1 entered into force on January 1, 2019, and addressed other forms of tax avoidance. This has led, among other things, to the introduction of the so-called earnings stripping measure, a general interest deduction limitation in corporate tax. The bill was presented to the House of Representatives in July 2019 contained further measures against hybrid mismatches.

The majority of the measures in the bill to implement ATAD2 came into force on 1 January 2020. Other European countries have also introduced ATAD2, which was welcomed by the government. Hybrid mismatches are most effective when done on an international basis.

The introduction of ATAD2 was one of the measures taken by this government to combat tax avoidance. In addition, the method for issuing rulings with an international character was tightened from 1 July. The cabinet is also preparing legislation to levy a withholding tax on interest and royalties by 2021, with a very targeted approach to a cash flow of 22 billion euros to low-tax countries.

And more tax avoidance measures are planned. In 2024, for example, the Dutch government plans to bring in a new withholding tax on dividend flows that will apply to low tax jurisdictions. This will herald another important stage in the fight to stop tax avoidance. The new tax is planned in addition to the withholding tax that will be imposed on interest and royalties from 2021.

Any questions? Contact our business consultants for more information.