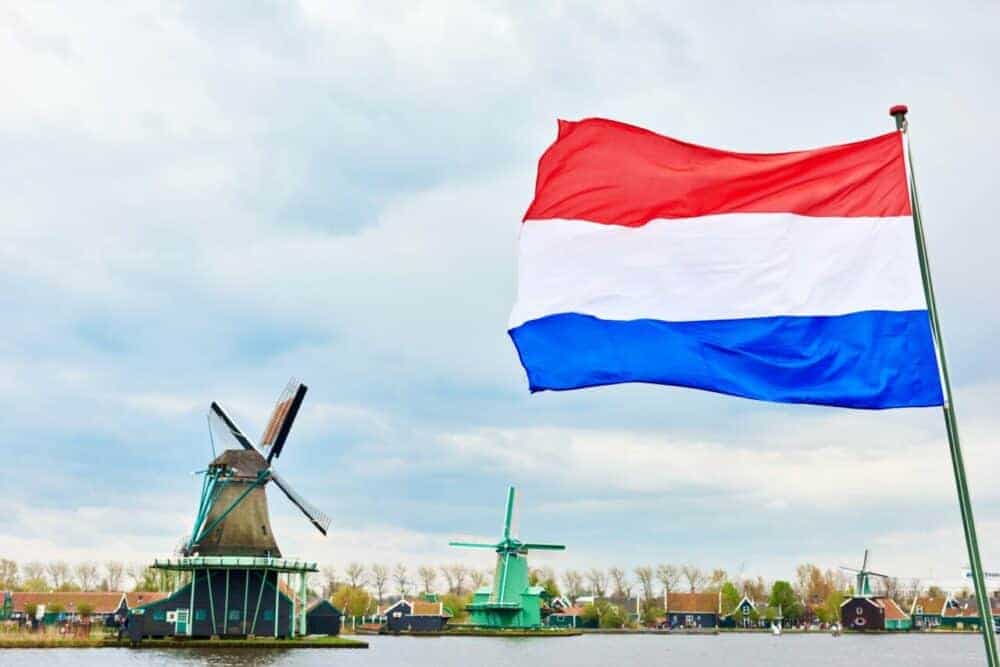 An important aspect of the corporate tax system in the Netherlands is the special participation exemption according to which all capital gains and dividends generated by an eligible shareholding are exempted from taxes.

Even though all companies residing in Holland are generally liable for CIT on their income generated worldwide, profits originating from an eligible shareholding are tax-exempt at the level of the shareholder considered as tax-resident in Holland. This tax exemption is called the Dutch participation exemption (hereinafter referred to as: PE).

The PE has two main purposes. In its purely domestic sense it prevents double taxation of the income of a single enterprise (taxing both the income of the company and of its parent corporation). From an international perspective the PE aims to avoid double taxation by different countries.

Corporate tax in the Netherlands

Generally, all local companies are liable for corporate income tax, or CIT, with respect to their income generated worldwide. For profits up to 395 000 Euro the CIT rate is 15%. Any income exceeding this threshold is taxable at a rate of 25.8%.

All resident Dutch companies need to pay CIT. Tax residency is determined based on the particular circumstances and facts. The effective management location is defined by certain prerequisites. This is the location where:

Thus entities are considered tax resident if their effective management locations are in Holland.

According to the effective legislation, the PE is applicable to profits from shareholding of a Dutch resident parent company, if it fulfills the requirements listed below:

Participation not eligible for exemption

In case the requirement for minimum threshold (at least five percent participation in the nominal contributed share capital) is fulfilled, but the other conditions for PE are not, the corporation will receive up to 5 percent credit for the base tax payable for the participation (with the exception of eligible EU participations, where the credit can cover the whole tax).

The motive requirement involves circumstances and facts and is fulfilled when the parent company invests in its subsidiary with the aim to obtain profits exceeding the ones from passive portfolio investments. Generally, the requirement is met if, for example, the parent company is actively involved in the subsidiary’s management or if it performs a significant function in the group’s business enterprise. If >50 percent of the subsidiary’s consolidated assets are made up of shareholdings amounting to <5 percent, or the subsidiary (including its subsidiaries) functions predominantly as a leasing/licensing or group financing company, then the motive requirement will not be fulfilled.

Free passive assets, subject to a reduced tax rate, have the following characteristics:

Immovable property always qualifies as “good” for the purposes of this requirement (never mind its function in the enterprise and its taxation). The fair value of assets on the market is decisive for the fulfilment of the requirement’s conditions. The asset requirement is continuous and mostly needs to be fulfilled throughout the whole accounting year.

Assets used for leasing, licensing or group financing are considered passive, except when they are included in active leasing or financing enterprises, as defined by law, or their financing consists of ≥ 90% third party loans.

In general, participations are considered subject to adequate taxation if they are taxed as profits at a minimum rate of 10 percent. Certain differences in the tax bases, e.g. a broad PE, taxation deferral until profit distribution, deductible dividends or absence of limitations with respect to interest deduction may lead to the disqualification of profit tax as sufficient liability, except in cases where the effective rate of taxation in accordance with the Dutch standards is ≥ 10%.