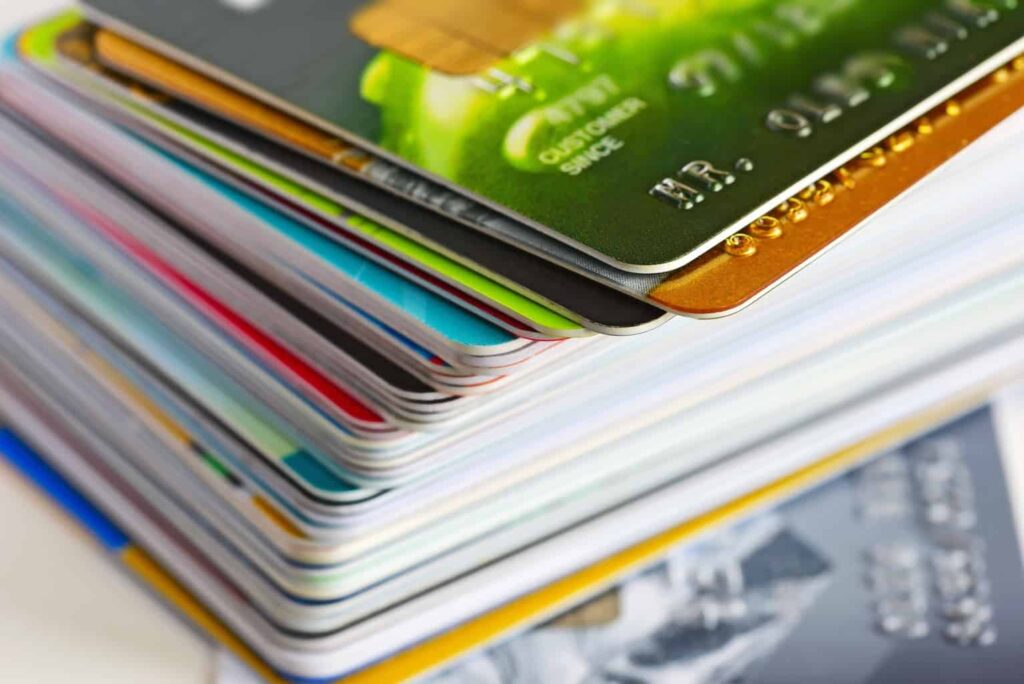 The service sector is the most advanced in Holland’s economy and accounts for over two-thirds of the Gross Domestic Product. The sector includes transport, insurance and banking. Four banks established in the country are ranked in the global top 60: Fortis, Rabobank, ING and ABN AMRO. They have a network comprising roughly 6500 branches in Holland and 500 more in 50 other countries. Meanwhile, more than sixty branches and subsidiaries of European, Asian and American banks operate in the country.

The history of the Dutch banking system dates from 1814, when DNB (De Nederlandsche Bank) – the first publically owned bank that offered non-convertible low-value currency – was established. Therefore it is considered as the central bank of the country and was included in the European Central Bank System (ESCB) in 1999.

DNB, part of ESCB, is an administrative body with independent management. Routine operations are supervised by its management board. DNB also has a Board of Supervisors of the Crown. It is appointed as recommended by the collective meeting of the boards of executives and supervisors. DNB’s shareholder meetings and the respective minutes are kept secret.

As of October 30, 2004, the Nederlandsche Bank and the Pensions and Insurance Supervisory Authority (called Insurance Board since 2001) have merged. Therefore the bank carries the huge responsibility of monitoring the abovementioned institutions, additionally to its traditional supervision of banking. Pension funds or insurance companies cannot be established without DNB’s approval. The bank grants its permission only in case the life insurance company or pension fund is managed by specialists and has adequate financial resources.

ABN AMRO (including RBS, BSCH and Fortis) and ING are the most significant Dutch banks.

The Dutch banking system also contains a bank providing specialized services and products to individuals (POSTBANK) by working with the national post office. It handles more than seven million accounts.

Rabobank is a network of credit unions. Rabobank Nederland owns fist position in this network. The Dutch banking system includes numerous credit institutions (about 302 in total) along with CEB N.V.

Bunq is a relatively new Dutch internet bank which has its focus on individuals. This bank offers banking services for non-residents.

The Dutch banking system is quite concentrated and included in the global top five with an 86.8 percent total assets share.

If you need more details regarding the Dutch banking system or if you need assistance to open a Dutch bank account, please, call our local business consultants. They will provide more information and customized assistance.