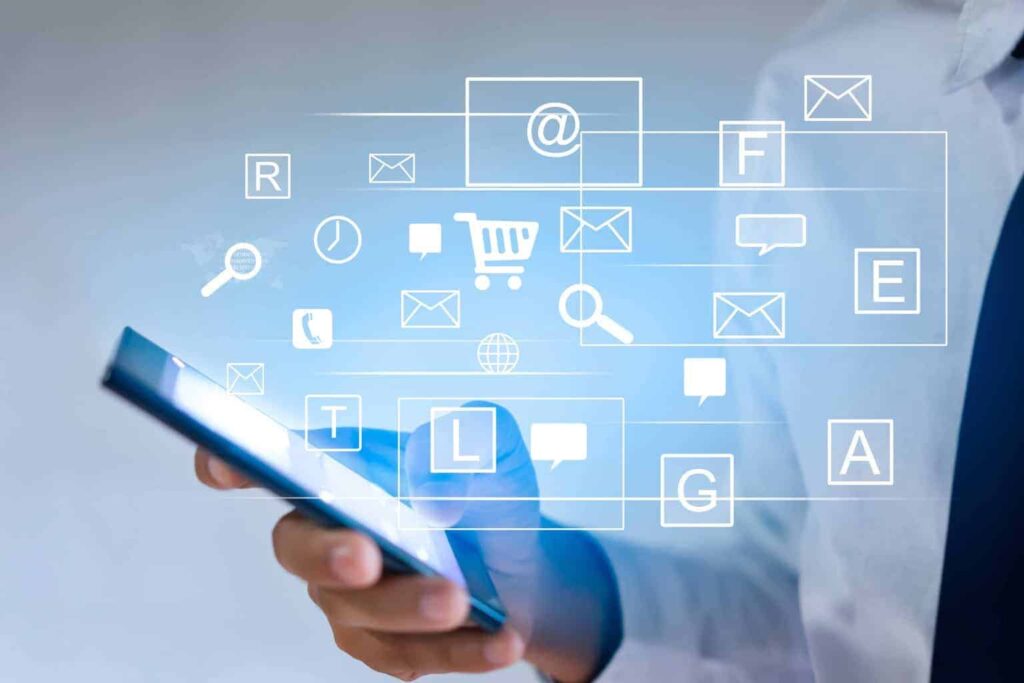 These conclusions are based on the report of the E-commerce Foundation on the Netherlands for 2018. Wijnand Jongen, chief executive officer of Thuiswinkel.org - a Dutch electronic commerce association, stated that online shopping in Holland is steadily increasing its share. This trend has to do with the recovery of the Dutch economy, as well as with the growing confidence of the consumers. According to him, both omnichannel and online retailers can benefit from the situation.

Read here in case you are interested in starting an online shop in the Netherlands.

81.5 percent of the Dutch population buys products and services online

Reportedly, 97% of the 17M Dutch residents use the internet and 84% of them shop online. Therefore 81.5% of the whole population shop on the internet.

The average amount of money a shopper spends online is on the increase. In 2016 the average spend was €1200 per person, while in 2017 this amount increased to €1700. Electronic commerce in Holland currently comprises 24% of the national market. Nevertheless, only 27% of the people prefer making purchases online. This percentage is lower than the estimates for other countries in Europe, such as France (35%), Germany (41%) and Great Britain (45%).

According to the forecast for this year, the Dutch electronic commerce industry is expected to grow by approximately 11%. This means that the online sales industry can reach almost €25 billion before the beginning of 2019.

Considering the amounts of money that Dutch people spend online, the leading category of products is clothing. Consumers have spent approximately €2.3 billion on clothes. Other popular categories are Information Technology (€1.5 billion), telecom (also €1.5 billion) and food & near-food (€1.3 billion). Currently, there are around 34,000 websites where businesses offer their products and services directly to consumers. According to the forecast, this year the number may increase to 38,000+.

Are you still doubting where to start your E-commerce business? Read here 5 reasons to start a business in the Netherlands.