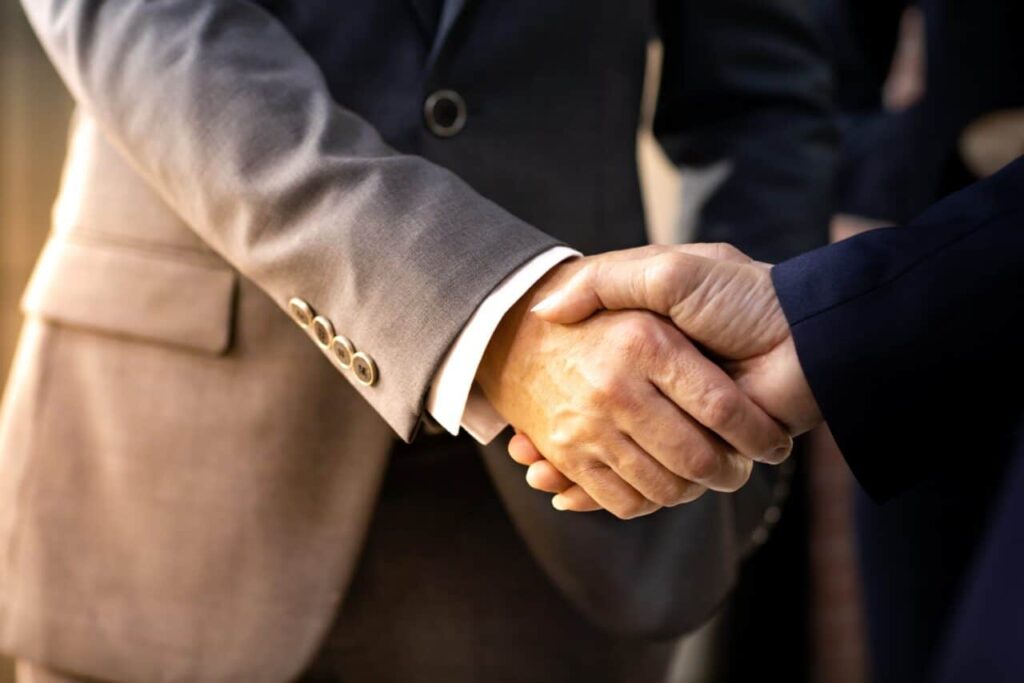 How to Start an Import/Export Business in the Netherlands

The Netherlands provides a lucrative climate for foreign entrepreneurs with excellent infrastructure and a constructive strategy for international business. The corporative business environment is among the political priorities. According to Forbes, the Netherlands ranks 3rd among the world’s top business destinations for 2017.

Many foreign companies benefit from the convenient business climate in the Netherlands. Foreign companies creating jobs and contributing to the country’s economy are highly valued.

The present guide to business culture is intended to help international exporters when dealing with Dutch partners.

The official language is Dutch, spoken by approximately 90 percent of the population. Dutch is the most widely used language with respect to national business affairs. Still, the capital of Amsterdam recognizes English as official. In total above 90 percent of the country’s inhabitants claim to have conversational English skills. Therefore many companies planning export to Holland rely on English in their business interactions.

Holland is famous with the best broadband coverage worldwide. About 99 percent of the households have a connection. The average speed of the broadband connection is also among the fastest on the globe: an important prerequisite for various businesses. A number of companies take advantage of this situation. It is not a coincidence that approximately a third of the data centers in Europe have chosen Amsterdam as a location. The most extensive internet exchange in the world is provided by AMS-IX.

According to IMF, Holland has the 18th largest GDP in the world. Its GDP amounts to USD 777.5 billion. It is also rated 16th as regards wealth per individual averaging USD 184 378 per adult. The Dutch economy is the 6th largest in the EU and it is quite diverse. Ninety-five percent of the top European consumer markets can be reached from Rotterdam or Amsterdam within a day. Thus Holland has a very strong position for trade. Technology, banking, shipping, trade, agriculture and fisheries have significant importance for the country’s economy. The most developed sector is foods, while other major industries are metallurgy, chemicals, machinery, services, tourism and electrical goods.

The currency of the Netherlands is the Euro. In 2002 it replaced the local guilder.

The key partners of the Netherlands in import and export trade are Belgium, Germany, Great Britain, Italy, France, China, Russia and the United States. The country is rated 2nd in the Global Enabling Trade report for 2016, 3rd in the Index of Global Innovation for 2017 and 5th in the global ranking of competitive economies of the Swiss IMD.

Centuries ago the geographic location of the Netherlands determined its position as a key trade center and the country has retained this role ever since. The port of Rotterdam is the largest in Europe with approximately 450 M tonnes of shipments passing annually through it. The Netherlands offers much economic freedom, coupled with highly qualified multilingual workforce.

The World Bank’s service for Solutions in Integrated Trade has established that the Netherlands’ import amounts to approximately USD 400 billion worth of products per year, while its export totals USD 445 billion.

Dutch businessmen are known for their skilled, highly professional approach. The country’s system for higher education is rated 3rd worldwide and this is reflected in the local business culture. Dutch companies are famous with their high efficiency and productivity due to the skilled workforce, excellent IT infrastructure and practical labor laws in the country.

The visa option for highly skilled migrants enables companies to easily bring professional employees from overseas to Holland. As a result, the country is now home to at least 1 million international workers. In addition, the Dutch labor environment allows employers to easily hire personnel on part-time, flexible and temporary contracts. Thus the Netherland has an incredibly receptive and dynamic business environment.

Entrepreneurs planning to conduct business in Holland must have in mind some particular local customs. One important asset is punctuality. Meetings are organized in an efficient manner and end on time. Promptness is also essential as regards delivery times and commercial relationships.

Dutch business people are known for their honesty (the Netherlands takes the eighth place in the global ranking for Corruption Perceptions of Transparency International), so corruption and bribery are out of the question in their environment. Even the giving of gifts is rather uncommon.

Corporate environmental considerations and social responsibility are quite significant in Holland and must be considered when developing a business strategy.

If you are intending to start a company in the Dutch import/export sector, feel free to get in touch with our local specialists in company establishment. They will give you more details and legal assistance.